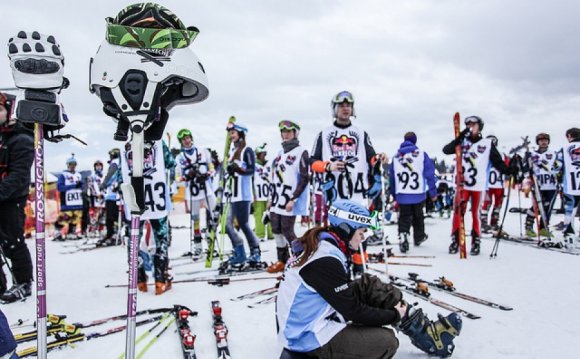 Output growth, supported by strengthening private consumption, is projected to continue to rise, reaching 3.7% in 2016. The labour market will make further progress, and exports will benefit from firmer international trade and faster growth in the euro area. Energy and food prices have started to turn around following sharp falls, and, after several months of deflation, consumer prices should gradually pick up again.

Monetary policy should remain supportive, and it is assumed that the central bank will not start to raise interest rates before late-2016. The slightly restrictive fiscal stance is broadly appropriate and the European Council is likely to approve Poland’s exit from the EU’s Excessive Deficit Procedure in June 2015, but some further medium-term consolidation would help prepare for rising pension and health-care spending.

Notwithstanding remarkable GDP increases over the past 25 years and solid investment growth in 2014, the private-sector investment share of GDP has been lower than in neighbouring countries with similar income per capita. To sustain rising living standards and move to higher value-added production activities, regulatory investment barriers need to be lifted and skills upgraded. Investment policies should be better targeted at strengthening workers’ mobility, and thus productivity, as well as at greening the economy through improved energy and transport infrastructure and access to more affordable and better insulated housing.

Polish Weather 14 May, 2012 With Forecast For Poland