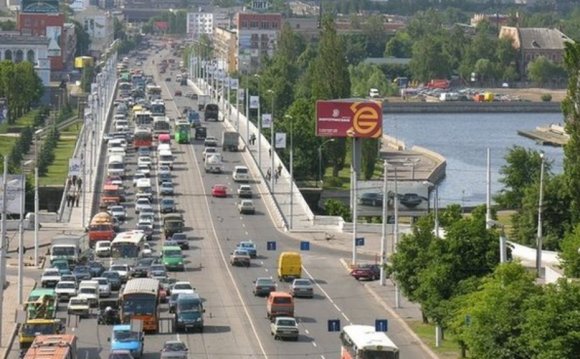 Poland and the Netherlands are joining forces to counter so-called “Russian propaganda” with a new Russian-language “content factory, ” after US Senator John McCain insisted that propaganda is key to “winning the Cold War” without a single shot.

The Dutch-Polish news agency will offer TV, radio, and online content in the Russian-language across in the countries of Russia and eastern Europe. It is planned that the agency will start working next year, with the Netherlands and Poland hoping that other EU States will join them.

The project will “give the tools and the capacities for Russian language [media] and Russian social media to work on the basis of objective information … with the exchange of different viewpoints”, said Bert Koenders, the Dutch foreign minister. Koenders added that that there was a “broad support” for the endeavor from EU foreign ministers.

The new news agency will be “something which doesn’t use the language of propaganda or aggression, but which has real, reliable information, ” said Polish Foreign Minister, Grzegorz Schetyna. He added that a donor conference for the initiative will kick off in Warsaw in September with the Hague hopefully hosting another fundraising later this year.

The idea to create a Russian-language news agency stems from a Dutch-funded study on counter-propaganda by the European Endowment for Democracy (EED). The EED, a “brainchild of the Polish government, ” as the Carnegie institute calls it, was established in October 2012 to support pro-democracy activists and organizations in Eastern Europe. In December 2014, EDD decided to expand their reach into Russia.

In May the organization recommended creating a “news hub” to exchange news material among leading Russian language media and launch a “content factory, ” as well as a research center to study audience behavior.

A source within the project at EED told the EU observer that the new agency will be a “content factory” working as “a kind of European BBC”. The publication also reports that foreign service agencies from other EU states are also “taking action” since March to “challenge Russia’s … disinformation campaigns.”

So far five experts, from the Czech Republic, Denmark, Estonia, Latvia, and the UK, have been employed to lead a new communications cell called East StratCom Team.

In an interview with Carnegie Europe, Jerzy Pomianowski, the EDDs executive director said that the organization is working with a group of 90 experts and media representatives to analyze their target audience and “what kind of content is needed.”

“With the support of a grant from the Dutch government, we have launched a feasibility study on Russian-language media initiatives. This is about providing Russian-language alternatives to Russian state broadcasting for societies in the Eastern Partnership countries and beyond, ” Pomianowski said in March.

How Polish spy agency recruits Americans to steal US secrets