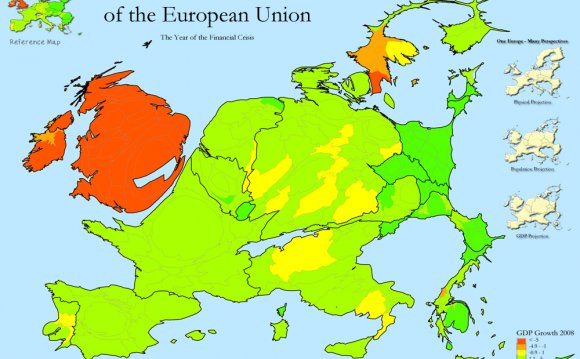 China's gross domestic product (GDP) growth slowed to 6.9 percent in the third quarter of 2015 from a year earlier, according to official data. This was higher than many expected, but still the slowest growth since the credit crisis and could see calls for the People's Bank of China to use more stimulus measures.

Asian stock markets had a mixed reaction to the news, with the Shanghai Composite closing 0.1 percent lower after paring most of the session's earlier losses.

Germany's Deutsche Bank finished trade 3.7 percent higher after it announced a restructuring plan that will see it split its investment bank in two and likely send key executives packing.

In earnings news, German retailer Metro reported a rise in sales in its fiscal fourth quarter and said it was upbeat ahead of the Christmas trading period, sending shares 2.5 percent higher.

Mining stocks were under pressure on Monday after the gold and copper prices fell on the back of the weak Chinese GDP data.

Energy and gas stocks also underperformed on Monday, with oil prices pressured by the data from China and signs that global oversupply was impacting Saudi crude exports.

London-listed Glencore and Fresnillo both closed sharply lower, off by around 5 percent and 3 percent respectively. Anglo American shares sunk more than 7 percent.

In the oil space, Tullow Oil ended more than 6 percent lower, while Seadrill and Petrofac finished around 3 percent and 4.5 percent lower, respectively.

Austrian energy group OMV said it would take special charges in the third quarter of around 1 billion euros ($1.1 billion) in its upstream business and revised down its forecast for the oil price. Shares reacted negatively, closing down 2.8 percent.