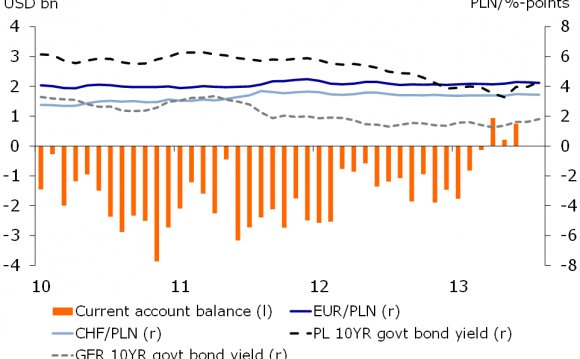 POLAND'S TRANSITION TO A MARKET ECONOMY: PROSPECTS FOR ENERGY EFFICIENCY AND CONSERVATION

Recent dramatic changes in Poland are attracting worldwide attention as the Polish people take a leading role in the process of transforming the social structure of Central and Eastern Europe and the former Soviet Union. In September 1989, a new government led by the Solidarity trade union took power in Warsaw. This government committed itself to transforming the centrally planned economy imposed by the former Communist government into a free market economy. On January 1, 1990, price controls on most products were removed, and Poland began its experiment with the “cold bath” or “shock therapy” approach to free market transition. Almost overnight, the long waiting lines outside stores, so often associated with life in the Soviet Bloc, disappeared. The stores began to fill with goods, and new privately owned shops appeared.

However, the transition, which is happening so rapidly in the commercial sector, is proceeding at a much slower pace in the industries and infrastructure of Poland. Many fundamental changes are necessary to make Polish industries competitive in the global market. Many of these changes require large investments in new processes and equipment. Without such investment, very few of the products sold in the new privately owned shops will be manufactured in Poland.

Fundamental changes are also necessary to improve Poland's environmental quality. The former government demonstrated little regard for protection of the environment during its forty years in power. In spite of many laws specifying requirements for air and water quality, government-owned industries, electric generating stations, and district heating plants were operated for decades with inadequate pollution control. With coal providing the vast majority of energy supplied to most sectors of the economy, the pollution problems associated with energy production are the dominant factors creating poor environmental quality in many areas of the country.

Leszek Balcerowicz on the Transition to a Market Economy