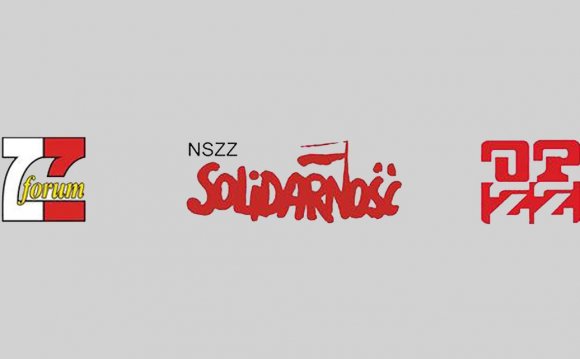 Poland reoriented its trade when the ruble-based COMECON trading bloc collapsed in 1991. By 1996, the country had strengthened its trade ties with EU members and its 70% of the trade was conducted with these countries. Poland’s leading trading partner is its neighbor Germany.

Before joining the EU in May 2004, Poland was conducting trade using the Central European Free Trade Agreement (CEFTA), which included Hungary, Slovakia, the Czech Republic and Slovenia.

Following are the products that feature prominently in Poland exports:

The major export partners as of 2008 are Germany, Italy, France, Turkey, Hungary and Bulgaria.

Most of Poland's imports are capital goods required for manufacturing purposes and industrial retooling. Since the imports are not for direct consumer consumption, trade deficit should be regarded as positive.

The main products that are imported are:

The main import partners for Poland as of 2008 are Germany, Italy, Hungary, Russia, France, Turkey, Austria, Kazakhstan and China.

Opportunities for trade and investment in Poland continue to exist across all sectors. The American Chamber of Commerce in Poland, which was founded in 1991 with seven members, has more than 300 members now.

More US and other foreign companies have started doing business with Poland because of the country’s EU membership, immense economic growth potential, an extensive domestic market and a highly stable political system.