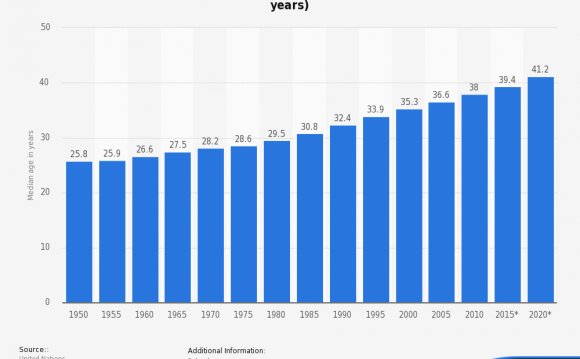 Hundreds of thousands of Poles left their country after EU accession in May 2004 to work in the unrestricted labour markets of Britain and Ireland, with some estimates putting the number working abroad at over two million.

The population of has dropped from 38 million to 36 million and experts now believe that many have no intention of returning.

Professor Krystyna Iglicka, a demographer at the Warsaw Centre for International Relations who has studied Polish, British and Irish migration statistics, believes that up to a million have moved permanently.

"These are people that are already settled. They have jobs and they've set up families, and they don't have any intention of leaving, " she told the Daily Telegraph.

The surging growth of the Britain's Polish population is borne out by figures from the UK's Office of National Statistics. Back in 2004 there were only 95, 000 Polish-born people living in the UK and Poland came 12th on the list of countries of birth. But by September 2010 the number had jumped to 521, 000, and Poland was second only to India.

The determination to stay comes despite Britain's struggling economy looking shoddy in comparison to Poland's, which was the only economy in the EU to avoid recession during the financial crisis, and posted first-quarter GDP growth of 4.4 per cent this year.

"But you have to remember that despite the Polish economy doing well salaries are still better in the UK than back home, especially for young people, and there are more opportunities" explained Prof. Iglicka. "Even those who tried to come back found there were less opportunities in Poland than in Britain. People feel more secure in Britain, and, importantly, feel more secure about having children."

Migration experts also claim that many Polish migrants in the Britain have evolved during their time in the UK. While at first many were happy to take on unskilled, manual work they have now improved their skills and have, or seek, better paid and longer-lasting jobs.

The loss of a million people could damage the Polish economy in the long run. With the vast majority of migrants being young, tax revenue could eventually fall and place greater pressure on resources allocated to dealing with an ageing population.