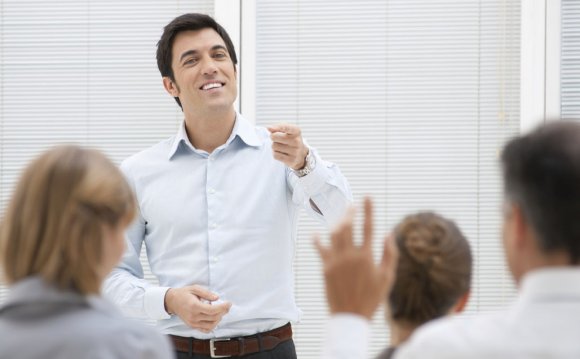 Poland is considered to currently have one of the fastest growing economies in Central European nations, with an annual growth rate of over 6.0%. Poland has steadfastly pursued a policy of economic liberalization throughout the 1990s, with positive results for economic growth but negative results for some sectors of the population. The privatization of small and medium state-owned companies and a liberal law on establishing new firms has encouraged the development of the private business sector, which has been the main drive for Poland's economic growth. The agricultural sector remains handicapped by structural problems, surplus labor, inefficient small farms, and a lack of investment. Restructuring and privatization of "sensitive sectors" (e.g., coal), has also been slow, but recent foreign investments in energy and steel have begun to turn the tide. Recent reforms in health care, education, the pension system, and state administration have resulted in larger than expected fiscal pressures. Improving this account deficit and tightening monetary policy, with focus on inflation, are priorities for the Polish government. Further progress in public finance depends mainly on privatization of Poland's remaining state sectors, the reduction of state employment, and an overhaul of the tax code to incorporate farmers, who currently pay significantly lower taxes than other people with similar income levels. Despite some continued systematic problems, Poland has made a tremendous overall economic progress over the last decade, and now is ranked 21st worldwide in terms of the GDP. With the largest component of its economy being the service sector, and the continued forecasts of positive economic growth, Poland is likely to continue to move up in the world GDP ranking.

The economic reforms of the Balcerowicz Plan introduced in 1990 removed price controls, eliminated most subsidies to industry, opened markets to international competition, and imposed strict budgetary and monetary discipline. Poland was the first former centrally planned economy in central Europe to end its recession and return to growth in the early 1990s. Since 1992, the Polish economy has enjoyed an accelerated recovery, although growth has recently slowed. The private sector now accounts for over two-thirds of the GDP.

As a result of Poland's growth and investment-friendly climate, the country has received over $50 billion in direct foreign investment since 1990. However, the government continues to play a strong role in the economy, as seen in excessive red tape and the high level of politicization in many business decisions. Investors complain that state regulation is not transparent or predictable; the economy suffers from a lack of competition in many sectors, notably telecommunications. In early 2002, the government announced a new set of economic reforms, designed in many ways to complete the process launched in 1990. The package acknowledges the need to improve Poland's investment climate, particularly the conditions for small and medium-sized enterprises, and better prepare the economy to compete as a member of the European Union. The government also aims to improve Poland's public finances to prepare for adoption of the Euro (planned 2012).

Gina Merritt From Poland On Success in Your Business; How ...