Type of government in Poland 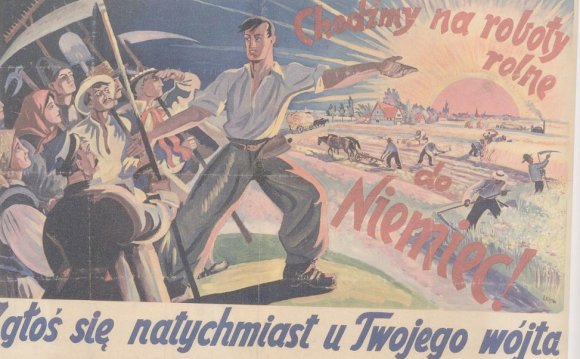 Since the change to the political system in 1989, Poland has been governed by alternating periods of right and left-oriented governments. Tadeusz Mazowiecki became prime minister in September 1989, leading the country's first democratic government since the end of World War II. In January 2001, a minority government took power, led by Election Action Solidarity (EAS), an umbrella organization of right-wing parties and the Solidarity trade unions. Despite several changes of government since 1989, democratic, free market, and pro-Western policies have remained unchanged. The large number of political parties established around 1990 has been reduced to 4 major players. The EAS, the moderate Freedom Union (FU), the Polish Peasant Party PPP), and the Liberal-Democratic Alliance, or SLD. From 1997 until late 2000, the SLD, a conglomerate of left wing and social democratic parties, formed a coalition government with the PPP, supporting private ownership, democratic principles in political life, and freedom of expression.

The executive branch of Polish government consists of the prime minister, the cabinet, and the president of the Republic of Poland. The president signs all bills passed by parliament, participates in formulating the annual government budget, and is the commander-in-chief of the armed forces. The president serves a 5-year term and can only be elected to 2 terms of office. Presidential appointees represent the office in numerous government agencies, including the Council of Monetary Policy, an autonomous body that sets targets for the money supply and for interest rates on loans made by the central bank to commercial banks, and establishes guidelines for foreign exchange rates . The former Solidarity leader and Nobel Peace Prize laureate, Lech Walesa, was the first president of post-Soviet Poland.

Poland's parliament consists of a lower and an upper chamber (the Sejm and the Senate) which, together, form the National Assembly. There are 460 members of parliament in the Sejm and 100 in the Senate, all of whom are elected to serve a 4-year term. Candidates for the Senate must be at least 25 years old. The voting age is 18.

The third branch of government is the judiciary, which consists of the courts of law and a number of specially constituted bodies such as the Constitutional Tribunal. The Tribunal monitors and rules on matters alleged to be unconstitutional, protects the rights of individuals, and interprets the laws passed by the National Assembly with respect to rights defined by the Constitution. Labor disputes between employee and employer are heard by the Main Administrative Court, which was established exclusively to deal with non-criminal labor issues and deliver speedy judicial decisions. Cases considered in these courts cannot be considered in other courts.