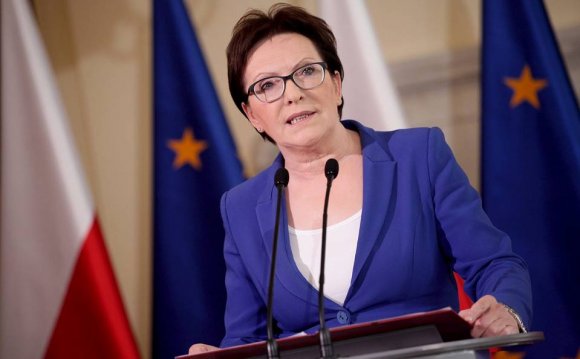 THE small Polish town of Pacanow has survived wars, revolutions and floods. It is a nondescript place, but it has one advantage over cities renowned for their cathedrals and palaces. Its own claim to fame is indestructible: it is home to Koziolek Matolek, the goat at the middle of the country’s best-known children's comic book.

“When I first went to visit Pacanow, it was very depressed, with 40% unemployment, ” recalls Waldemar Dabrowski. “I thought, this is crazy, Pacanow is famous to every Pole.” At the time Mr Dabrowski, the head of the Polish National Opera in Warsaw, was the country’s culture minister. It was 2002 and Poland was pushing towards its long-desired entry into the European Union. “I told the city council, ‘We’re in a market economy now; what matters is name recognition. Have the goat work for your prosperity, ’” says Mr Dabrowski.

So the council did—and the town is now home to the country’s first fairy-tale museum (pictured). Inspired by the goat’s potential, Mr Dabrowski went to Brussels to put a proposal to the European Commission: the Polish government was going to invest heavily in cultural infrastructure and he wanted the EU to match the Polish funding. The result would be a network of new or rebuilt opera houses, museums, theatres and concert halls that would not only benefit Polish concert-goers, but also the EU. As Mr Dabrowski, who remains Poland’s de facto cultural impresario, put it to Viviane Reding, the culture commissioner at the time: “People with access to culture work better and have a better family life than those who don’t.” Poland, which had seen its relatively small number of concert halls and opera houses decay during decades of communist rule, would provide an excellent opportunity to test the hypothesis.