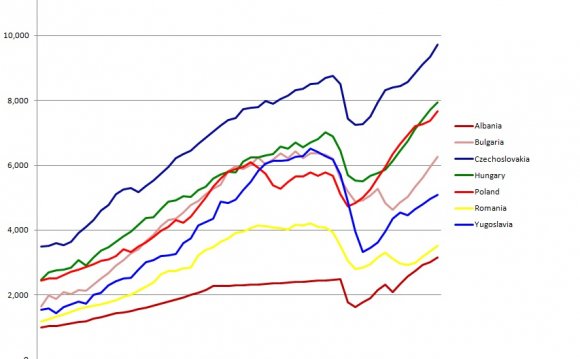 One can identify two basic periods that characterise the development of Polish cultural policy in the last 60 years. Distinguishing features of the first period – real socialism – include limited sovereignty, a one-party system and a planned economy. The second period – liberal democracy and market economy – recovered Polish independence, introduced parliamentary democracy and principles for a market economy. 1989 is the watershed year that marked the shift between these two periods and the year when the first democratic parliamentary election was held in post-communist Poland.

Before 1989, cultural activities were organised under a system characterised by a high level of centralisation, institutionalisation and a monopoly of state property. Decisions made on the development of cultural activities were strongly politicised and the creative arts were under political censorship. The principles of cultural policy were created by both the Ministry of Culture and Arts and the Cultural Division of the Central Committee of the PZPR (Polish Communist Party). At the same time the growth rate of public cultural expenditure was higher than the growth rate of the GDP, which gave the state legitimacy to act in this field. The "Fund of Development for Culture" was established in 1982 as a means to secure this position. Between 1982 and 1989, expenditure on culture within the overall state budget rose from 1.25% to 1.81%. This relatively high level of public funding for culture enabled wider access to cultural goods and services and a feeling that professional stabilisation for artists working conditions was being achieved.

After 1989, Poland underwent a process of political and economic transformation and the state re-established its new responsibilities with a social character. Those responsibilities were formulated in the introduction to the Constitution of the Republic of Poland. Article 73 directly refers to the field of culture and states that everyone is granted the right of freedom of creation, to conduct scientific research and announce their results, freedom of education and use of cultural assets.

The Jews of Poland: A Social and Economic History of the ...

The Animated History of Poland