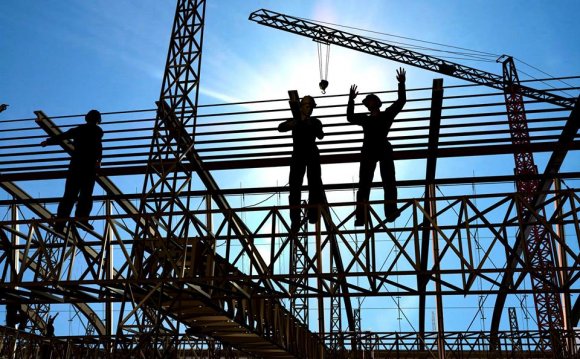 The largest country in central Europe, most of Poland is low-lying, with woods and lakes. Unlike many of its neighbors, Poland has only a minuscule minority population. Poles as a nation are unified by the Polish language and a common religion—Roman Catholicism.

Buffered by the Baltic Sea in the north and the Carpathian Mountains in the south, Poland enjoys no such natural protection to the east and west. Nazi Germany invaded in 1939 and built the Auschwitz concentration camp, where 1.35 million Jews and more than 100, 000 others were murdered. After World War II, Joseph Stalin seized a chunk of eastern Poland for the Soviet Union.

Communists took power in 1947 but did not win Poles away from Roman Catholicism. In 1980 soaring prices and tumbling wages spawned Solidarity, the Eastern bloc's first free-trade union. In 1989 Solidarity swept Poland's first free elections in more than 40 years and began moving the U.S.S.R.'s largest, most populous satellite toward democracy and free enterprise. It was the first Eastern European country to overthrow communist rule.

Faced with triple-digit inflation, Poland in 1990 introduced a bold economic reform plan. It developed a market-oriented economy and joined the European Union in 2004. Poland joined NATO in 1999, and it increased its profile on the international stage by joining the U.S.-led military campaign in Iraq. A Polish-led international force, including 2, 400 Polish troops, took over responsibility for south-central Iraq in September 2003.