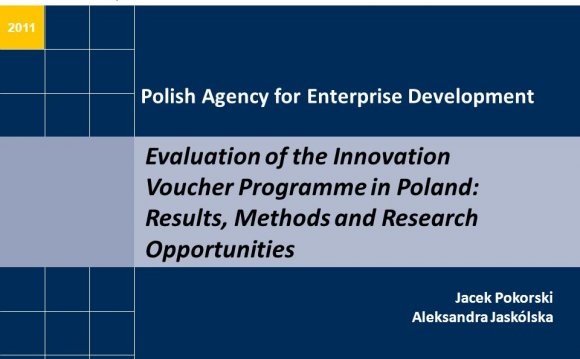 KBS+'s entry into the beauty industry began in an elevator. "What is that [nail polish] color?" one girl asked another on their way down to the lobby. "I mixed it myself and you can't have it, " the other responded playfully. Chief Creative and President Ed Brojerdi and CEO Lori Senecal overheard.

A little less than a year later, the MDC-owned shop is working with a factory in Italy to invent a color-custom nail polish product it the hopes that it will inspire creativity and generate revenue.

Product development and invention is far from new for adland - evidence Anomaly's EOS lip balm now infiltrating drug stores, and the many shops with booze and condom brands. But their ranks are expected to swell. Given the new affordability of 3-D printers and agencies hiring more non-traditional staffers like engineers, it's a lot easier for agencies to use their creative juices for more than 30-second spots, creating intellectual property as an alternative revenue stream.

"It's a byproduct of being a modern integrated agency with a diverse fulltime skillset, " said Mr. Brojerdi. "We're having to explore so many nuances of a business and so many sides. We had to build out and design e-commerce platforms and work with factories in Asia to ship sneakers and make sure the product was in boxes."

After asking a small team of research executives to look into a custom-color nail polish concept, Mr. Brojerdi and Ms. Senecal inked a deal with an Italian factory, one of the few with the technology and open-mindedness to take on the challenge. Most factories didn't want to deal with building the technology to print different colors down to the individual unit, and most were skeptical about working with an ad agency, said Mr. Brojerdi. From that skepticism was born the interim brand name Acme, a placeholder website and business cards meant to prove that the shop was serious.

A group of digital executives and engineers used 3-D printers to prototype small, single-application bottles in different shapes and do their own color testing. "We were ordering pigments and base layers of chemicals and paint [from China], " he said. Some folks manually mixed the pigments and applying different polish mixtures to provide feedback.

"There is a democratization of a lot of the tools and even people, " he said. "If we had these ideas four years we might not have had the equipment or skillset in-house to even be able to make a case for it, " said Mr. Brojerdi. 3-D printers now cost a fraction of the $15, 000 to $30, 000 they used to and they're much better quality, he said.

A summer intern acted as the liaison between the agency and factory. As the creative and digital executives mixed, tested and researched, Mr. Brojerdi and Ms. Senecal put a team of the shop's operational and account-oriented executives to the most crucial task: making money. "We're responsible for delivering on a P&L, " he said.