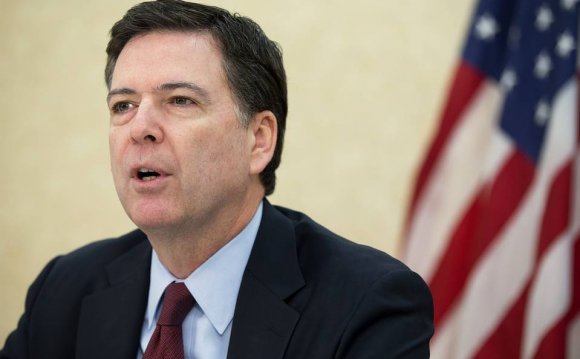 On 13 October the Polish minority in New York declared that every year on every second Saturday in October they will celebrate Polish Bilingual Day, during which, the Polish language and Polish culture will be promoted. Another aim of the event is to improve the image of the Polish community living in America. Organisers of the event announced that Polish institutions and particularly Saturday schools will promote bilingualism during various meetings, expos and shows taking place in many cities across the US as well as in other countries of the world.

These institutions will encourage Poles not to overuse English loanwords in the Polish language and remind everyone of the Polish contribution to American culture throughout history. Celebrations of Polish Bilingual Day support the objectives of a NYC project called Dobra Polska Szkoła (Good Polish School) and DobraPolskaSzkoła.com, which is leading a language preservation campaign directed at Poles living abroad.

Marta Kustek, chief editor of the website, explains that celebrating Polish Bilingual Day will help Polish parents of children born in the US to realise the importance of passing on their mother tongue to their children, and consequently, Polish culture and traditions with it. wiadomosci.onet.pl

Analysts from BM Reflex and e-petrol.pl are sounding the alarm about an impending rise of petrol prices at petrol stations across Poland. According to experts, owners of diesel engines should be wary in particular. E-petrol.pl said that October brought a decrease in prices with E95 petrol costing on average PLN 4.45. On the other hand, 1 litre of LPG increased and costs on average is PLN 1.82. The recent situation on the market shows that the time of cheap diesel is about to come to an end. Experts add that price hikes at some stations are already reflecting this change making diesel more expensive than petrol.