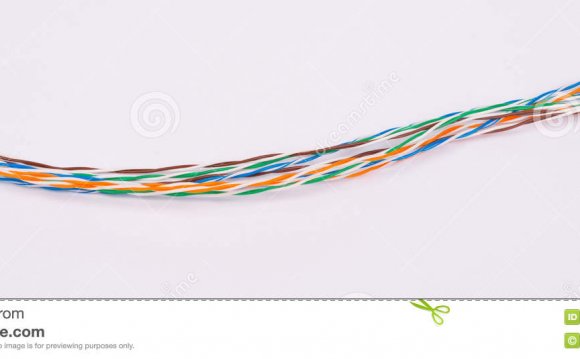 NEW YORK (TheStreet) - Disney's (DIS - Get Report ) ESPN division has expressed concern that Verizon's (VZ ) recently launched FiOS Custom TV package breaks the broadcast agreement the two companies previously signed due to the fact that ESPN and ESPN 2 have been left off the package.

FiOS Custom TV was launched yesterday and features a basic cable package of over 35 channels, but not the two Disney owned sports channels that are available on a separate sports package with the company.

"Media reports about Verizon's new contemplated bundles describe packages that would not be authorized by our existing agreements. Among other issues, our contracts clearly provide that neither ESPN nor ESPN2 may be distributed in a separate sports package, " an ESPN spokesperson told tech website Re/code.

Verizon is breaking up its bundle packages in an effort to give customers more input in which cable channels they pay for. In the past Disney has resisted such changes, instead insisting that packages containing its Disney Channel offerings also include its other networks like ESPN and ESPN 2, according to Re/code.

"We rate DISNEY (WALT) CO (DIS) a BUY. This is based on the convergence of positive investment measures, which should help this stock outperform the majority of stocks that we rate. The company's strengths can be seen in multiple areas, such as its revenue growth, impressive record of earnings per share growth, compelling growth in net income, notable return on equity and good cash flow from operations. We feel these strengths outweigh the fact that the company shows low profit margins."