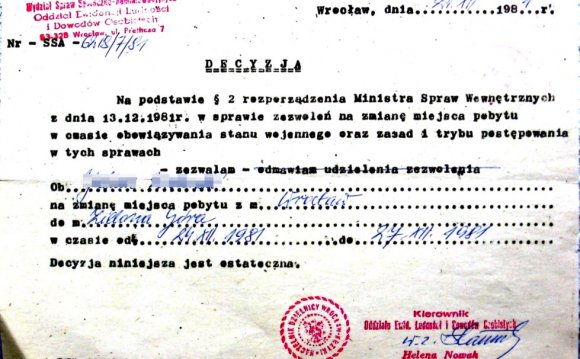 The Republic of Poland – Rzeczpospolita Polska in Polish – lies in the very geographical center of Europe between, clockwise from the north, the Baltic Sea, Russia’s Kaliningrad enclave, Lithuania, Belarus, Ukraine, Slovakia, the Czech Republic and Germany. Its area of 312, 677 sq km (120, 725 sq miles) and population of 38, 6 million makes Poland a sizeable European nation on a par with Spain and the key one in Central-Eastern Europe. It also proves one of the world’s vibrant and open economies. Poland joined NATO in 1999 and is the European Union's member since May 1, 2004.

Poland ranks among the world’s ten most visited countries, with the bulk of visitors coming from the neighboring nations. Their numbers shot up in the early 1990s, from 18 million in 1990 to 70 million in 1994 including day trips for shopping or business, and have remained on rise ever since. Besides Krakow, Poland’s ancient capital, the country’s prime tourist attractions include beach resorts along the Baltic Sea, the vast Mazury lake district to the northeast of Warsaw, the Carpathian and Sudeten mountains, and many historic sites as well as national parks with unspoiled nature.

Poland's climate blends the moderate conditions of Western Europe with the more severe continental ones of Eastern Europe. Notably winters seem erratic. Average January temperatures are -1C (30.2F) in the west and -5C (23F) in the southern mountains. Average summer temperatures are about 20C (68F) in the southeast and about 17C (63F) on the Baltic coast. Heat above 40C and froze below 30C just happen. Average annual precipitation totals as little as 61 cm (ca 24 in), but it reaches 150 cm in the mountains. Winter precipitation is half the summer rainfall. Gales occur rarely. No cyclones, earthquakes, volcanoes, etc.

The northern two-thirds of Poland is a vast region of plains. Its Central Lowlands are crossed from east to west by a succession of large, shallow valleys. Baltic Heights, dotted with hills and lakes, lie north of them. The narrow Coastal Plain, still further north, runs almost the whole length of the Baltic Sea’s Polish shore. The coastline of 694 km is largely regular save the Pomeranian Bay in the west and the Gulf of Gdansk in the east.