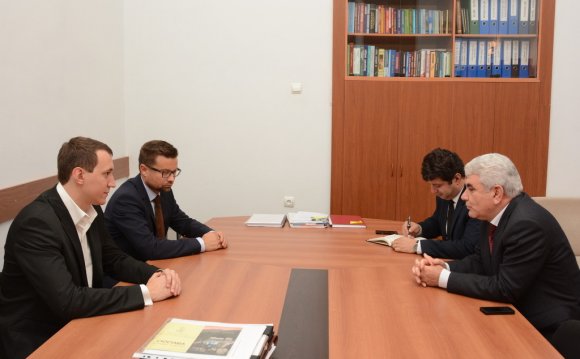 Despite long working hours, labour utilisation is only average due to structurally low employment. Insufficient product market competition and obstacles to internal mobility induce significant misallocation of labour resources. Employment protection is not particularly stringent, but the labour market is heavily segmented. This is likely to weigh on economic performance by limiting investment in human capital and making some specific groups bear a large share of adjustment costs. The public employment services suffer from a lack of resources and function inefficiently. Local labour offices have limited incentives to adopt best practices; the government plans to start benchmarking them. There is ample scope to tighten jobseeker obligations and reform social and tax policies to make work pay. The female employment rate is especially low, in part due to poorly designed family and pension policies.

Although notable progress has been made, restrictive product market regulations still hinder activity substantially. These take the form of heavy barriers to entrepreneurship and the extensive involvement of the state, even in potentially competitive sectors. Business registration procedures are cumbersome, and the bankruptcy process is lengthy and costly. Public procurement plays a key role in Poland, but public ownership may lead to non-neutrality of the bidding process, and the criteria for awarding contracts rely excessively on the lowest price. Competition is weak in network industries, apart from telecoms. The presidents of most regulatory agencies have open-ended contracts and can be dismissed by the relevant Ministry in charge of their supervision.

Labour cost pressures have been moderate, and consumer price inflation has fallen sharply. Given the accommodative monetary stance and a moderate impact of fiscal tightening on activity, growth is projected to pick up and surpass its potential rate by mid-2014. Inflation could move back towards the official target and the output gap is expected to close around the start of 2016.

Arnaud from France study at the Faculty of Economics of ...

Welcome to Warsaw School of Economics!

Folk Song and Dance Ensemble of Warsaw School of Economics ...