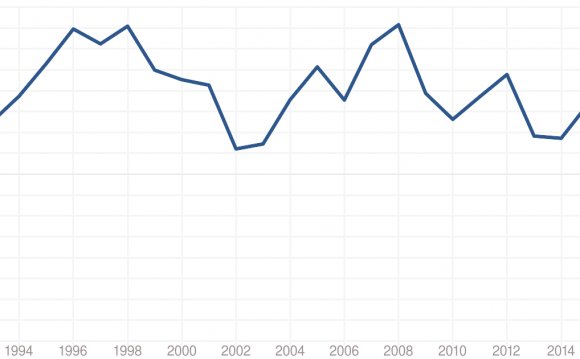 Poland’s economy slowed less than forecast in 2013, confirming expectations the European Union’s largest eastern member may double its growth this year on a revival in consumer spending and investment.

Gross domestic product advanced 1.6 percent, compared with 1.9 percent in 2012, the Central Statistical Office in Warsaw said in a preliminary report today. That topped the 1.5 percent median estimate of 31 economists surveyed by Bloomberg and matched an 11-year low reached in 2009.

Monetary-policy makers have kept borrowing costs at record low since July last year to help a recovery and pledged to leave the rate unchanged until at least mid-2014 because consumer price growth may hold below the target of 2.5 percent through 2015.

“The data suggest the economy expanded by as much as 2.9 percent in the three months through December, the fastest pace since early 2012, ” Adam Antoniak, an economist at Bank Pekao SA in Warsaw, said by phone. “Investment will rebound and consumption will accelerate noticeably this year, boosting growth to about 3 percent.”

The zloty traded at 4.2307 per euro at 5:23 p.m. in Warsaw, 0.1 percent weaker than yesterday. The yield on the government’s five-year bonds jumped 9 basis points to 3.91 percent, the highest since September.

Total consumption, which includes government expenditure, increased 1.1 percent, up from 1 percent a year earlier, even as individual consumption growth slowed to 0.8 percent from 1.2 percent in 2012. Fixed investment also improved, declining 0.4 percent last year, compared with a 1.7 percent fall in 2012.

“Better-than-expected GDP growth and a weaker zloty could force a revision of market expectations on the timing of rate increases, ” Maciej Reluga, chief economist at Bank Zachodni WBK in Warsaw, wrote in a research note today. “This is solidly-based growth with an expanding role for domestic consumption.”

Forward-rate agreements for 12 months, derivatives used to speculate on the path of borrowing costs over the next year, show traders at their most hawkish in five months, pricing in an additional 25 basis-point rate increase over the past two days, according to data compiled by Bloomberg.