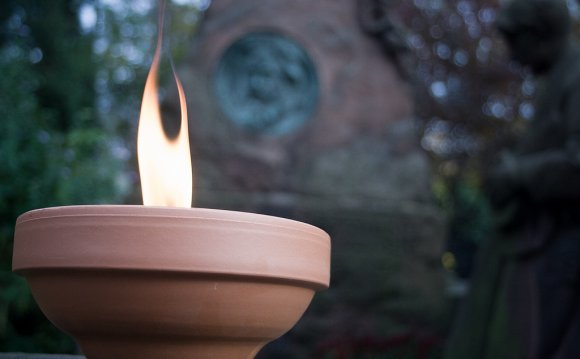 The Polish government is hosting this November's UN climate talks, COP19. 192 countries will discus how we can stop the world heading towards catastrophic climate change in an equitable and just way. However, on its increasingly-controversial official COP19 website, the Polish government has given a prominent platform to climate deniers.

The post is on the 'I Care' section of the COP19 website (the irony is hopefully not lost), which is supposed to give a green cuddly veneer to a government already suffering from credibility issues. The 'NGO' subsection asks readers “are you an NGO? Do you care about climate change?”, and then says "Please, share your opinion with us!"

Pubished on the site on Tuesday 8 October was the following:

The post is written by Cuixiang Zhong, Chinese author of Cause and countermeasure of global climate change

“Although many people have accepted with half-believing and half-doubting the view that the emission of greenhouse gases is the primary factors in global climate change, many scientists are skeptical about this view, they have refuted this view with plenty of evidence.”

It goes on to say humankind is actually in control of global warming:

Apparently the website publishes whatever anyone writes, with no vetting process. Another reader used it to respond directly, lambasting the Polish government for allowing such comments to be promoted on the website:

“Does your [Polish COP19] presidency really have so little commitment to ensuring the success of the conference that it is ready to provide a platform for counterfactual statements undermining everything the UNFCCC is about?”

Despite the I Care name, it appears the Polish government has either been careless/naive by not vetting posts, or it doesn't care if its official website – which is supposed to act as a shop front for the talks – allows climate deniers to amplify their minority voices. Intentionally amplifying such voices has been a successful industry strategy to undermine ambitious action on climate change, and worth big money: Greenpeace show that ExxonMobil alone gave $22 million to climate-sceptic groups between 1998 and 2011 to ensure their voices were loud and clear.

It may come as no surprise then that Poland's governing party, Civic Platform (PO), is no stranger to climate denial. EU Budget Commissioner Janusz Lewandowski, appointed to Brussels by the PO, told the Polish press in 2011 that coal (which generates 95% of the country's electricity) wasn't to blame for climate change and that:

“Moreover, more and more, there is a question mark put over the whole 'global warming' as such.”

And nor is this the first time that the government's COP19 website has found itself in hot water: the official I Care blog was actually removed on Thursday following more public outrage as one post suggested melting sea ice was an opportunity for oil drilling. Perhaps not coincidentally, this is also a view shared by some of the COP19's corporate sponsors, as revealed by this blog.