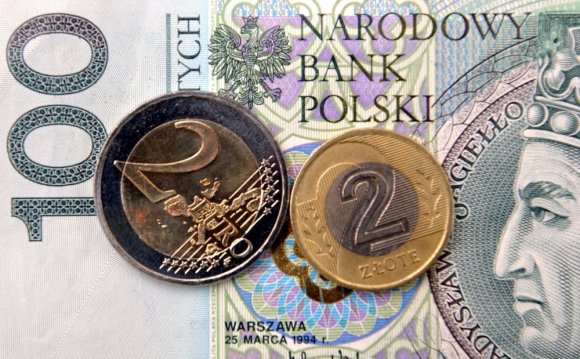 “EVERYTHING depends on what happens in the east, ” said Janusz Piechocinski, Poland’s economy minister, in a recent interview on Polish radio. Around one-fifth of Poland’s exports go to neighbouring Ukraine and Russia, thousands of jobs depend on trade with the east and Poland still gets a lot of its oil and some of its gas from Russia. No wonder then that, with an explosive stand-off between Russia and Ukraine, Mr Piechocinski is no longer certain that Poland’s GDP will increase by up to 3.2% and its exports by 6% this year, as he forecast only a few weeks ago.

Yet Mr Piechocinski has more on his plate than geopolitics. Poland’s GDP has grown on average by 4% since 2004, when the country joined the European Union (EU). As the EU’s sixth-largest economy, Poland at first thrived even during the financial crisis, but the economy has slowed abruptly in the past couple of years. It is a sign that the government of Donald Tusk needs to change course.

In its latest report on Poland, launched on March 10th in Warsaw, the OECD, an intergovernmental think-tank, said that more reforms are needed to get the economy growing fast again. The country ought to raise productivity by liberalising the labour market, privatising state-owned enterprises, cutting red tape and making agriculture competitive.

Despite progress, participation in the labour market remains limited. This problem will deepen as the working-age population shrinks. Poland’s birth rate is low and emigration, especially of the young and skilled, remains high. The OECD recommends that men and women should retire at the same age and that Poland should raise the pension age to 67 by 2030 rather than by 2040, as planned. It could boost female employment by improving child care and care for the elderly. The jobseekers’ allowance needs to become more conditional. A law that prevents firms laying off an employee in the last four years before retirement should go, as it discourages firms from hiring older people.

Poland is in dire need of better transport infrastructure. That should make the labour market more flexible, as workers would find it easier to commute. The rental market for housing needs a boost, so that people from areas with high unemployment can more easily move to find work.

State ownership remains a vestige of the communist regime, says Peter Jarrett, one of the authors of the OECD report. Several hundred largish companies are still in the hands of the state; the government has a tendency to declare them “strategic” when they are, in fact, just big (see chart). Poland’s largest bank, PKO Bank Polski, is state-owned as is KGHM Polska Miedz, a mining firm, several chemical producers, as well as LOT, the national airline.

Public procurement works poorly, partly because of Poland’s history of corruption. Civil servants have become so fearful of being thought biased that in a public tender they almost always choose the lowest bidder. “That works for an order of 100, 000 pencils, but not for motorways, where they should opt for the best value for money, ” says Mr Jarrett.