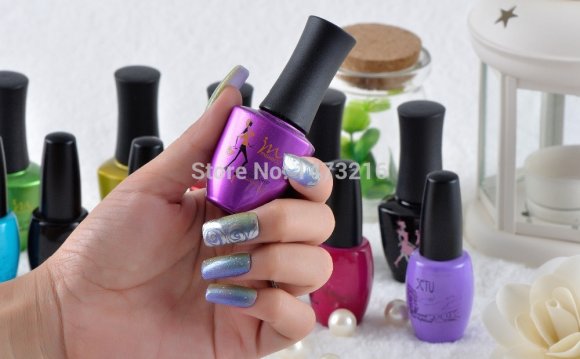 A NATION’S cuisine can sometimes provide a nice history lesson. Take Poland, for instance. With Polish food boasting German, Jewish, Russian and Hungarian influences it reflects the sometimes startling ebb and flow of people and national borders that was once characteristic of central and eastern Europe. Yet along with the good, food can also reflect the sad and bad aspects of history. The 40 years of communism Poland endured battered its food. Communism did to the national cuisine what it did to so much else and reduced it to the lowest common denominator: uniform and bland stodge characterised by poor ingredients, low standards and low expectations.

In the years following the end of communism the country became awash with fast-food places and pizza parlours. But with the notable exception of a few excellent restaurants Polish food seemed to be stuck in something of rut. About six years ago our correspondent asked a celebrity chef in Poland what he thought of Polish food, and got a two-word answer comprising of a couple of expletives. He described it as "survival food, " and moaned about how you could only get one type of potato in Poland despite the vegetable being one of the building blocks of the national diet. That one type was generally boiled to the point you could it eat through a straw.

Yet times are changing. A generation of younger Poles is breathing new life into Polish food, dusting down old and long-forgotten recipes, and happily blowing away the almost nationalistic conservatism that surrounded food by introducing new ingredients and cooking styles.

Bubbling with enthusiasm a chef at one of Warsaw's five-star hotels told our correspondent about how he wanted to bring "proper" Polish food, not just to foreign guests but also to Poles. "To find real Polish food you have to look at pre-war cookbooks, " he said. In those books, he explained, you realise that Polish food was deeply regional, and what passed for a meat cutlet, for example, in one region was completely different elsewhere.

The chef had worked his way around the world with a hotel chain. He is part of the food revolution now gripping Poland. One finds cooks, both professional and amateur, who have travelled, seen what the world has to offer on a plate and discovered what is both right and wrong with Polish food. Along with chefs Poland now has an army of farmers and small food producers bringing original and, very often, organic produce to the table.