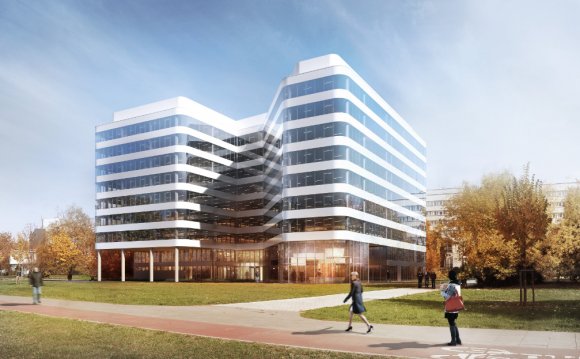 “Poland is the only major country in the former Soviet bloc that, in the 19 years since the fall of Communism has not taken any measures to help former property owners or heirs recover property stolen since 1939 within its own borders”

As of 2008, Poland, a country that endured many of the most prolific cases of Nazi genocide and thievery, and then much of the harshest effects of Communist property expropriation, has failed to enact a workable claims process for property stolen between 1939 and 1989. The debate surrounding this issue has invoked the ever growing voices of Jewish restitution claimants demanding full compensation, of Polish property owners and organizations stressing tempered reimbursement, and of an international community insisting on action. The Polish government, caught between an economy bearing the scars of the Communist “freezer” and a history of property rights injustice that clearly demands some form of reparation, has been painfully inept at enacting legislation dealing directly and efficiently with the issue.

The restitution system currently in place, which deals only with synagogues, cemeteries and other pre-WWII Jewish holdings (designated “communal” property) suffers from a host of systemic problems preventing claimants from attaining appropriate restitution in an appropriate amount of time. As such, of the 5, 814 claims for communal property restitution that managed the narrow application window between March 1997 and September of 2002, only 22% have since received a ruling. Of these cases less than half have received some form of remonstration.

As of now no official claims system exists for individual assets including residences, business, and real estate expropriated from private owners between 1939 and 1962. A vetoed legislation attempt in 2001, as well as pledges from a succession of presidents, prime ministers, and political figures since 1989 has hinted at pockets of political will, while the failure to enact anything concrete speaks instead to pandering and empty promises. Victims of private property expropriation, without an official claims process to appeal to, are relegated to the Polish civil courts, where arguably over-stringent ownership and inheritance verification laws, processing times that can span many years, and the legislative residue of the Communist era are just a few of the obstacles they can expect to face.

In the meantime the number of Holocaust survivors and expropriated property owners continues to dwindle, many of their claims mired in the Polish civil courts, while rightful inheritors endure without rightful compensation and their stolen property remains, perhaps unconstitutionally, out of their hands.

Pre-WWII Poland contained one of the largest Jewish populations in Europe, roughly 10% of the nation, constituting a considerable minority of some 3.5 million. The property holdings of this population are estimated to have been substantial, as more than 10% of the Jewish community owned real estate (some 300, 000 holdings), and a significant amount of private property proportional to the total population.

Property Restitution: The Case of Poland After the Nazis ...