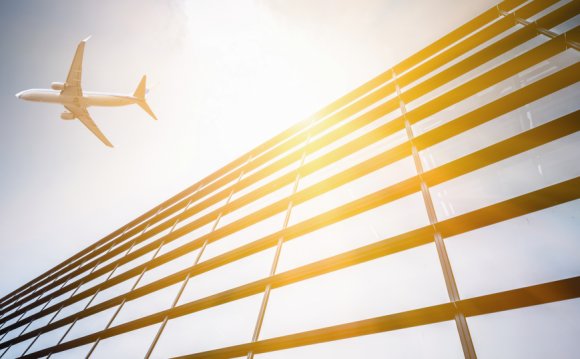 Poland has emerged as an important and dynamic market since the country began its transition to democracy and a market-driven economy in 1989. With 38 million people, Poland is the largest market among the former Eastern bloc countries of Central Europe and shares borders with both “new” EU and “old” EU-15 countries. Poland became a member of the European Union (EU) in 2004. Poland’s adoption of EU legislation has led to wide-ranging reforms in economic regulation and reduced government intervention in the private sector. Reforms in areas such as financial markets, company and competition law, accounting, and intellectual property rights have improved the environment for private business and boosted economic growth. Poland is now the sixth-largest economy in the EU. Poland’s plans to eventually adopt the Euro currency will further accelerate the country’s integration with the EU. Poland has been an active member of NATO since 1999, participating in joint peacekeeping activities in the region and elsewhere, including Afghanistan, and is investing in a major modernization of its military.

The United States and Poland enjoy a very close bilateral relationship, which has fostered strategic and commercial cooperation. U.S. companies are active in Poland and have invested heavily since the late 1980s, when the country began its transition. Abundant opportunities still remain for U.S. firms in Poland. In addition to its large and growing domestic market, the country also affords direct access to the EU and markets to the east. Poles continue to demonstrate a strong affinity for the United States and its products.

Over the Hedge: Doing Business in Belarus and Poland