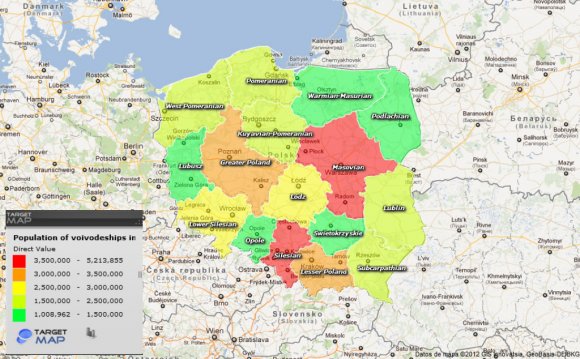 Other high-income countries, both in Europe and in North America, have tried to mitigate population decline by welcoming immigrants. Today, Poland counts about 200, 000 foreigners, largely from the EU and from neighboring Ukraine and Belarus. Yet, with the continued raise in living standards, Poland will increasingly become an attractive destination for immigrants, especially those coming from non-EU countries. The debate on how to position Poland in this context has not started yet, but this is one of the questions that the country will have to deal with in the coming decades: what type of immigrants should be the focus of immigration policies ? How to best manage a growing inflow of foreigners, and the gradual transformation of Poland in a society where people of different cultural backgrounds can live together to everybody’s benefit ?

What is the impact of demographic trends on economic growth?

Aging and demographic decline have consequences on the economy. An aging and smaller population implies an aging and smaller work force. European Commission’s researchers project that Poland’s potential growth in GDP per capita – that is, the long term growth trends beyond the ups and downs of the economic cycle – would decline from 4.7 percent of GDP to 3 percent of GDP after 2021, owing to the aging of the population. What is at stake is hence Poland’s ability to continue on its high-growth trajectory and to bring living standards to the level of Western Europe in a relatively near future. Is there a way to mitigate the impact of such demographic trends on the economy?

Experience in other countries suggest a three-pronged approach: get people to work longer; get more people to work within the working-age group; and get those who work to work better, to produce more.

“If you live longer, you have to work longer.” The share of the population above 65 is expected to almost double by 2030. With the current retirement age, the working-age population would shrink by more than 15 percent by 2035. When less people work, less is being produced than would otherwise be. This is why raising the retirement age is critically important.