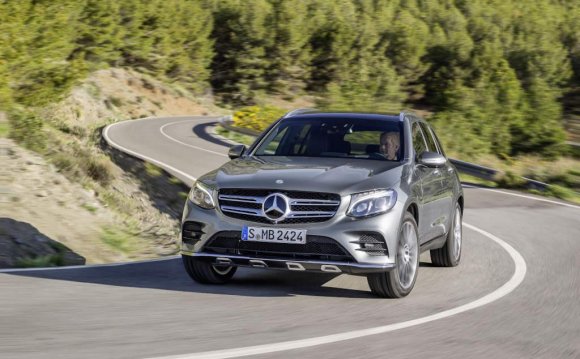 Poland is the best country to do business in eastern Europe and Central Asia because of its expanding consumer market and improving infrastructure, according to a Bloomberg survey.

The ex-communist nation of 38.5 million has been the EU’s fastest-growing economy since the continent’s debt crisis erupted in 2008 and the only one to dodge recession since. Aided by funds from the 28-member bloc, Poland has spent more than $80 billion to revamp roads and bridges in the last six years, softening the blow from the euro-area’s record-long slump.

“Poland has made tremendous economic progress in the past 20 years, ” Roman Rewald, a partner at Weil, Gotshal & Manges LLP in Warsaw and a member of the board of directors at the American Chamber of Commerce in Warsaw, said yesterday in an interview. “Until quite recently, foreign investors preferred other countries in the region. Poland has closed that gap now.”

The zloty is the second-best performer against the euro during the last year among 24 emerging-market currencies tracked by Bloomberg, remaining little changed while Russia’s ruble weakened by 12 percent and Brazil’s real lost 15.2 percent.

Polish labor productivity increased between 2009 and 2012 by the most among 34 countries tracked by the Organization for Economic Cooperation and Development. Even so, average monthly salaries are a third of what companies pay their employees in neighboring Germany, according to statistics office.

Amazon.com Inc., the world’s largest e-commerce company, said in October that it will hire 6, 000 permanent employees in three new logistics centers in Poland to build capacity for further European expansion.

International Business Machines opened a service center in the southern city of Katowice in 2013 that will create 1, 600 jobs by next year, while Procter & Gamble set up its European planning and logistics hub in Warsaw with a staff of 500.

The influx of the EU money helped Prime Minister Donald Tusk’s government to almost triple the country’s network of highways since taking office in 2007. Tusk is Poland’s longest-serving premier since the fall of communism in 1989.

Improved road infrastructure helped boost Poland’s business ranking by lowering the cost of moving goods, placing it second in the region behind Turkey. It was third after Kazakhstan and Russia on labor and materials costs.

With a population almost equal to that of the Czech Republic, Hungary and Romania combined, Poland led the ranking in terms of its potential consumer base. That includes factors such as the size of the middle class and household consumption.

At the same time, the nation was near the bottom of the ranking for costs and time required to set up a business, and dropped six places from 2012 in the global assessment after being overtaken by Luxembourg, Portugal, Ireland, Chile and New Zealand. It tied with Italy.

“Bureaucracy and a complicated legal system continue to be the main problems, ” Rewald said. “Investors are particularly concerned with drawn-out legal proceeding and a certain level of arbitrariness in how judges interpret the law.”

Poland - dimension of the business