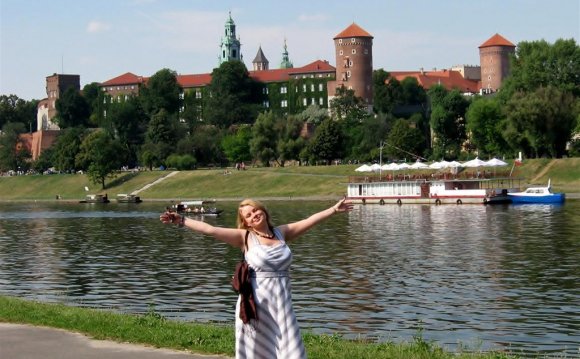 A nation with a proud cultural heritage, Poland can trace its roots back over 1, 000 years. Positioned at the centre of Europe, it has known turbulent and violent times.

There have been periods of independence as well as periods of domination by other countries. Several million people, half of them Jews, died in World War II.

A new era began when Poland became an EU member in May 2004, five years after joining Nato and 15 years after the end of communist rule.

It was the birthplace of the former Soviet bloc's first officially recognised independent mass political movement when strikes at the Gdansk shipyard in August 1980 led to agreement with the authorities on the establishment of the Solidarity trade union.

The presence in the Vatican of Polish Pope John-Paul II was an important influence on the Solidarity movement throughout the 1980s. The Roman Catholic church remains a very potent force in Polish life.

In the years between the end of communism and EU accession, power in Poland switched between the centre right and the centre left. Successive governments faced sleaze allegations.

In elections in 2010, the victory of the centre-right Civic Platform saw Prime Minister Donald Tusk become the first Polish leader to be re-elected since the end of communism.

Poland has made major economic strides since the fall of communism, and especially since joining the EU. In 2009, when all the major European economies were contracting because of the credit crunch, Poland was the only country in Europe to experience economic growth.

There has been marked success in creating a market economy and attracting foreign investment. Germany is now Poland's biggest trading partner. There was a massive movement of workers to western Europe in the years after Poland joined the EU, but the exodus slowed down after the global economic crisis took hold.

Poland still has a huge farming sector - agriculture accounts for about 60% of the country's total land area - but the sector remains hampered by inefficiency, structural problems and lack of investment.

Warsaw's profile on the international stage was raised by its support for the US-led military campaigns in Iraq and Afghanistan. More recently, it has found itself close to the front line in Russia's military campaign against Ukraine after the fall of that country's pro-Moscow government in 2014.

Image copyright AFP Image caption The primeval forest of Bialowieza were the last refuge of the European bison, which have been reintroduced to the wild

Poland country in plus