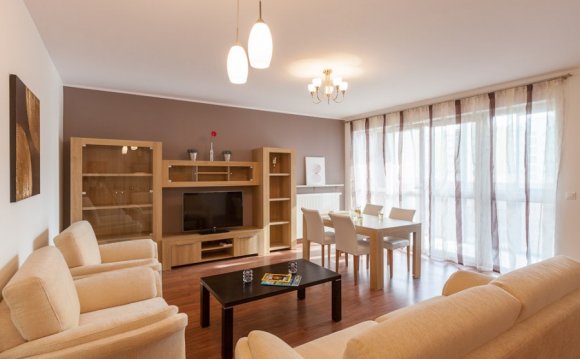 Poland’s Constitutional Tribunal will consider legislation that sets a six-month deadline for the rightful pre-World War II owners of Warsaw properties or their heirs to participate in administrative proceedings.

President Bronislaw Komorowski referred the legislation to the tribunal on Monday. The World Jewish Restitution Organization, which objects to the legislation passed in June by the Parliament, said Tuesday that it welcomed the president’s decision.

The law would end the practice of appointing a trustee to represent an anonymous heir and take away the right of an owner to seek the return of properties in public use.

It would result in the termination of any remaining claims filed under the 1945 Warsaw Decree, which transferred ownership of properties within the prewar boundaries of Warsaw to the municipality, unless all the owners of the property participate in the administrative proceeding. The City of Warsaw would be required to publish an announcement, and property owners would have six months to come forward. After six months, the presiding official would dismiss the proceeding and the property would be formally registered as belonging to the state treasury.

“This legislation restricts claimants — whether Jewish or not — from recovering property which was unjustly taken from them, ” Gideon Taylor, the chair of operations for the World Jewish Restitution Organization, told JTA.

“Instead of closing the door, we urge Poland to reopen the deadline so that there is a fair and open claims process for everyone whether the property is in Warsaw or elsewhere in Poland, and whether the claimant is Jewish or note.”

Jewish property lost in Warsaw during the Holocaust