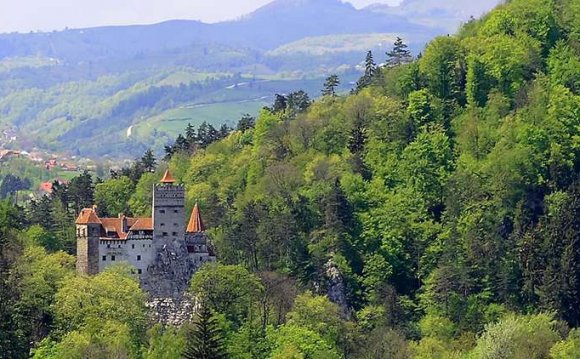 Foreign trade plays a greater role in the Belgian economy than in any other EU country except Luxembourg. Exports constituted 81% of GDP in 2000. Belgium's chief exports are iron and steel (semi-finished and manufactured), chemicals, textiles, machinery, road vehicles and parts, nonferrous metals, diamonds, and foodstuffs. Its imports are general manufactures, foodstuffs, diamonds, metals and metal ores, petroleum and petroleum products, chemicals, clothing, machinery, electrical equipment, and motor vehicles. Belgium is partnered with Luxembourg in the BLEU.

According to the Belgian government, Belgium's imports in 2000 (as a percentage of overall imports) were as follows:

Principal exports of Belgium in 2000 (as a percentage of overall exports) were as follows:

In 2000, more than 64% of Belgium's foreign trade was carried on with EU countries. France was the leading customer in 2000. Germany was the chief supplier from 1953 to 1999, replacing the US, which in the years immediately after World War II had surpassed France. However, in the year 2000, the

Netherlands usurped that position from Germany.

Machinery and transportation equipment make up the majority of Belgian export commodities, including passenger motor vehicles and motor vehicle parts and accessories (13.0%). Diamonds are another major export (7%), and Belgium is one of the world's largest exporters of floor coverings (1.1%). In 2000, the top seven exports are as follows: