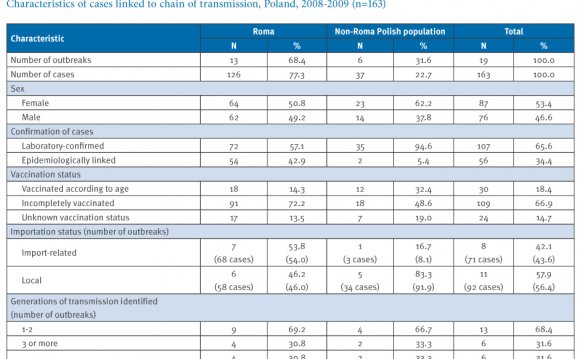 The Polish-born population is widely spread across the UK. In the year ending December 2010 they were one of the three largest non-UK born population groups in all countries and most regions of the UK. London had 122, 000 Polish-born residents, 23 per cent of the UK total.

Q2 Polish Born People in Employment in the UK

In the second quarter of 2011 the number of Polish-born people aged 16 plus working in the UK was 449, 888, an increase of around 60, 000 on the previous quarter. In the second quarter of 2011 an estimated 84.6 per cent of Poles aged 16 to 64 were in employment, compared with a rate of 70.4 per cent for the UK as a whole. The unemployment rate among Polish-born people aged 16 plus during the same period was 5.5 per cent, compared with a UK unemployment rate of 7.8 per cent (both not seasonally adjusted).

ENGLISH POLISH concentration of the population

Read The population of the Polish commonwealth By Arthur E ...