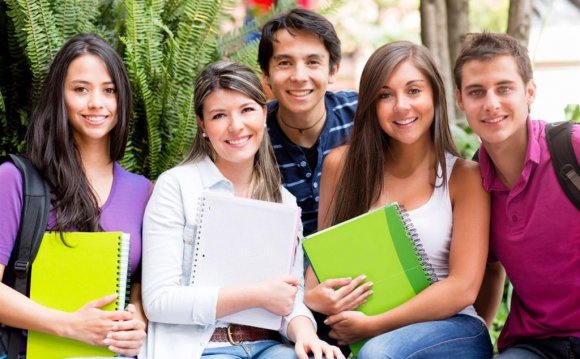 Members of the House,

Only a few months have passed since my address to the House on foreign policy of the Government of the Republic of Poland last November. For international relations it is not much, but for the turn of 2014 it is. In many respects, this short period has seen Europe arrive at a critical juncture.

Europe’s immediate neighbourhood has turned into a great belt of instability, affecting Libya, Iraq and Syria in the south, and Ukraine in the east. The conflicts raging in these countries have different causes, but the results in many respects are the same: the destruction of a political order that ensured peace and stability in Eastern Europe, the Middle East and North Africa during the past several decades, thousands of people killed, tens of thousands wounded, millions of refugees. The perpetrators of these disasters, be they terrorists operating under the black Daesh flag, or Russian-backed separatists from the Donbas, have one thing in common – their hatred for the West and the values it embodies in relations between nations.

Poland’s foreign policy at these turning points is characterised by a levelheaded and sober assessment of the surrounding reality, the ability to respond quickly to changes in the international environment and a consistent drive to ensure that the Republic of Poland possesses two basic goods that all of its citizens deserve: security and the ability to develop. Polish foreign policy today is not only a national policy, but also a strong and reliable voice shaping the European Union’s Common Foreign and Security Policy.

At times the idea of a strong Union is presented in opposition to nation states. It is a false alternative. Europe has always drawn its strength from the strength of its nations. It does so today as it did when the European civilisation began its global expansion. Europe will be powerful and respected by the international community only when the nations that create it are bold and farsighted in their policy, will understand history instead of bowing to its fatalism. We must have the courage today to image the EU’s blue flag flying at the Dnieper’s banks, in the Western Balkans and on the Bosporus. We must show courage where the interests and wellbeing of the Europeans call for determined action and sensible manoeuvring. Europe cannot be afraid of the world; it has to co-create it as one of the world’s powers. Above all, it must be united politically and as a civilisation. This is the main guarantee of its power.

Members of the House,

Ensuring security is a key issue today for the future of Poland and Europe. We are using all the instruments available to us to achieve this. Naturally, the most important of these instruments is NATO. Challenges posed by the war in eastern Ukraine or the savagery of the so-called Islamic State have forced the transatlantic community to rebuild its potential in all aspects. We are now engaged in efforts on two tracks: decisions taken at the Newport Summit are being implemented and, in parallel, preparations for the NATO Summit in Warsaw in 2016 have begun.