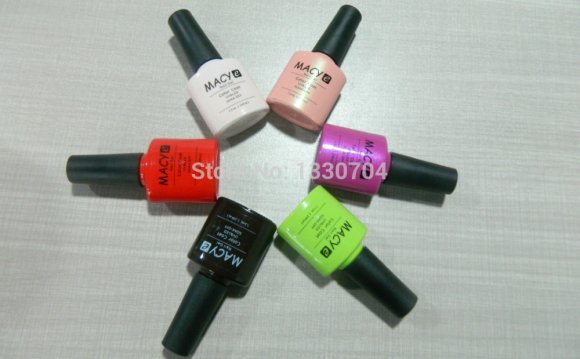 Burgers were withdrawn from UK supermarkets including Tesco after horse DNA was found during tests. Photograph: Niall Carson/PA

Polish suppliers were responsible for the horsemeat in beefburgers scandal which hit supermarkets including Tesco, the Irish government has revealed.

Tests in recent days showed raw material imported by an Irish processing plant from Poland had up to 20% equine DNA. Products made for Tesco, Aldi, Lidl and Iceland were implicated in the initial scare this month caused by food standards checks late last year.

Simon Coveney, the Irish food and agriculture minister, said he was sure Poland was the source of the contamination. "Significant quantities" of horse DNA had been found in three burgers and the imported ingredient during more than 140 tests on primary products and ingredients. Samples of Irish ingredients had tested negative. There was no evidence Silvercrest deliberately used horsemeat in its production, said Coveney. It had also said it would now use only Irish and UK suppliers.

It said in a statement quoted in Irish media that the source of horse DNA identified by the Irish government correlated with the results of its own investigations at the plant. It would give detailed consideration to all the findings, it said. The supermarket, which apologised to customers after the original contamination, had to apologise again last week when burgers that were supposed to be off the shelves were found on sale in one of its Oxford branches.

Tests at the Dalepak plant near Northallerton for the UK's Food Standards Agency last week found no traces of either horse or pork DNA, found in the initial FSAI sampling. Waitrose, among the companies with burger lines made there, has decided to restock its shelves. Dalepak never suspended production during the scare.

ABP, which has a food plant in Poznan, Poland, said this was not the source of the contaminated meat and none of its plants processed horsemeat. It said there would be new management at Silvercrest and the company had started a new DNA testing regime for contamination by equine and other sources in addition to legal food safety requirements.

Polish Listening Practice - Talking to a Supplier in Polish